This page is dedicated to those people that have spent at least $10,000 (cumulatively) at the Cigar PEG live Celebrity Auctions or have been auctioned as a Celebrity bringing in (cumulatively) $50,000. 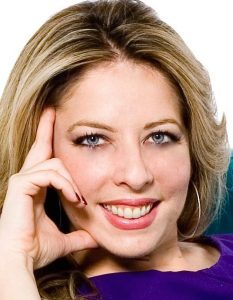 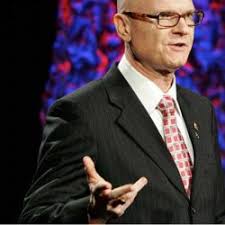 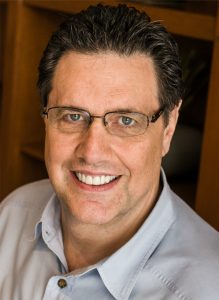 $370, 000 USD to NSA’s Foundation, since its inception in 1999, the Cigar PEG has contributed funds specifically earmarked for the Professional Speaker Benefit Fund–making the Cigar PEG the largest single contributor to the Foundation.
Find out more

$155,000 USD to Laura’s Hope, a project administered through The Hereditary Disease Foundation.

$29,000 USD to the Cardiac Arrhythmias Research & Education (C.A.R.E.) Foundation (as of 2011). Their work supports the research and education of the Long QT Syndrome.
Find out more.

$10,000 USD to The Northwest Parkinson’s Foundation (NWPF). Find out more

$3,000 USD to The Association for Frontotemporal Degeneration (AFTD). Find out more.

$25,400 to CurePSP, the leading nonprofit advocacy organization focused on prime of life neurodegenerative diseases, a spectrum of fatal brain disorders that often strike during a person’s most productive and rewarding years.
http://www.psp.org/